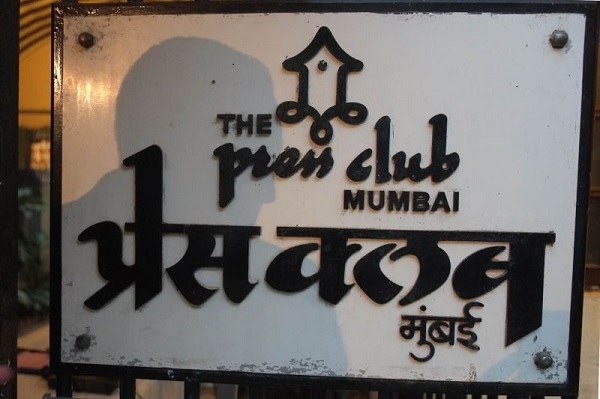 The Mumbai Press Club has given an ultimatum to Tata Sons to remove TOPS guards, not only from Bombay House but also from all Tata Group companies latest by 12 noon, Monday November 7, 2016.

TOPS goons hired by the Tata’s brutally assaulted photo-journalists and reporters outside Bombay House on Friday. Several photographers were injured in the assault by the Bombay House security staff.

Mumbai Press Club along with other organizations including Bombay News Photographers Association, Mumbai Marathi Patrakar Sangh, TV Journalists Association and BUJ have decided to lead a massive protest march on Tuesday, November 8, from Mumbai Press Club to Bombay House in case the Tata Sons fails to remove TOPS guards from Tata Group of companies by Monday, 12 noon. More agitations will continue in the coming days if our demand is not met.

We request all editors and journalists to continue to support and show solidarity with photo-journalists, cameramen and ground reporters who bear the brunt repeatedly from the goons hired by influential people.