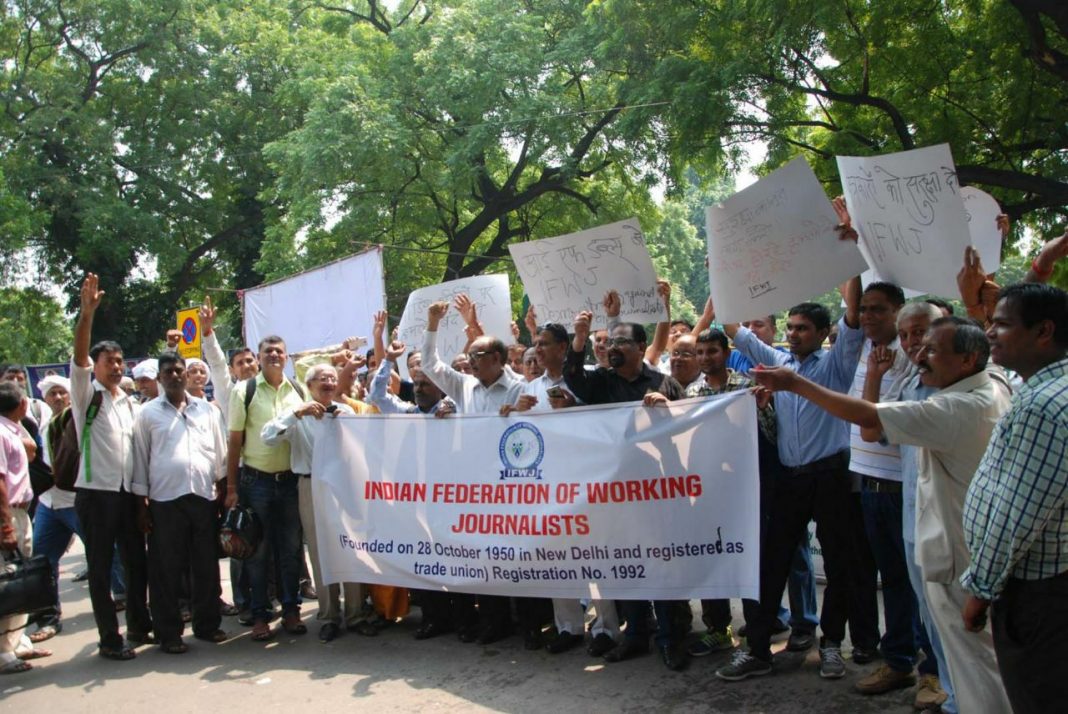 New Delhi, September 11: Indian Federation of Working Journalists (IFWJ) today held a massive demonstration at Jantar Mantar to protest the increasing incidences of attacks on journalists. It was demanded that those who found guilty of attacking journalists or creating hindrance in their works should be meted out the stringent punishment, which will serve deterrent for others. Hundreds of demonstrators were shouting slogans for to punishment to those who are responsible for the killings of Gauri Lankesh of Bengaluru, Ram Chandra Chhatrapati of Sirsa, Rajesh Ranjan of Bihar and many others by the goons and anti-social elements. The IFWJ has asked the Central and State Governments to provide adequate compensation to those journalists who have been attacked and whose cameras have been damaged in Sirsa, Panchkula, Gurugram and other places.

The IFWJ Vice-President Shri Hemant Tiwari emphasized the protest of the journalists would continue and expanded throughout the country, if the steps were not taken by the government for the safety of the journalists by enacting appropriate law. IFWJ Secretary General Parmanand Pandey said that although it is not possible to provide safety cover to all journalists because they have to work under such condition where if they go under police cover it would make their life more risky and hazardous. 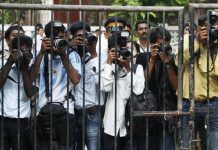 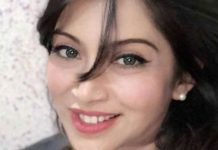 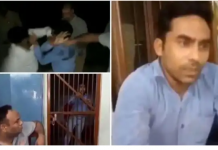 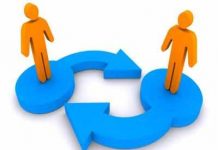