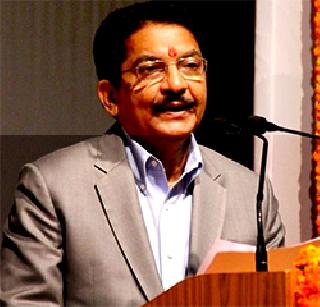 “I think the response from the government and law enforcement agencies to acts of intimidation must be strong,” Rao said at the RedInk Awards for Excellence in Journalism organised by the Mumbai Press Club (MPC) here last night. “New media can afford to lose its credibility, but the old and trusted print media which has a reputation of ages behind it must not lose credibility,” he added. The Governor complimented MPC for awarding a coveted RedInk Award for bravery in Journalism to Jagendra Singh of Shahjahanpur Samachar, a release issued by the MPC said today. He said Jagendra died in the quest for truth, and his sacrifice should never be forgotten. T N Ninan, chairman and editorial Director of Business Standard, was honoured with the RedInk Lifetime Achievement Award for his extensive contribution to business journalism through good editorial leadership he provided over the years to a host of publications, it added. Ninan said there were serious challenges today for running a viable media business. PTI AVI NRB