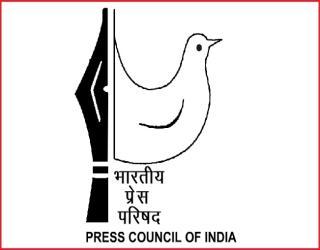 RANCHI/NEW DELHI: Taking suo motu cognizance of the murder of two journalists in Bihar and Jharkhand, the Press Council of India (PCI) on Saturday set up two inquiry panels for both the states.

Council members Kosuri Amarnath, Prakash Dubey and Prajnananda Chaudhuri will probe the killing of Rajdeo Ranjan, the bureau chief of Hindi newspaper Hindustan, a PCI source said. Ranjan was killed in Bihar’s Siwan on Friday night. He was shot dead in a busy market near the Station Road. Four persons have been detained in the case.

Six persons have been interrogated so far in connection with the case. However no arrest has been made so far. The Chatra based scribe was shot dead on Thursday night.( Times Of India)